First let me say thx to NDR TV Magazine Panorama who made the Interviews a while ago, specially to Robert Bongen (NDR) the best Chief Prelistener we ever had.

This is a Look into the Abyss!
The Voices, sound often simple and small-minded, some full of envy and malice some ridiculous and sad and sometimes you can literally feel the Mind that generates Aggression out of Fear and Inferiority.
„History repeats itself, first as Tragedy, then as Farce“ Karl Marx wrote 166 Years ago. So lets hope that Charlie was right, The Third Reich was the biggest Tragedy imagineable and its Farce Time now…
When you look around in todays World, an orange Potatoe became US President, the UK shrinks to Little Britan, and a horny old Zombie is about to devour Italy. Poland, Hungary and Turkey are on their way to a Dictatorship, China has arrived there rehearsing the total surveillance State and German Companies deliver Poison Gas to Syria – then is the Laughter stuck in your Throat.

If you’re interested in the whole Interviews, here is a link: daserste.ndr.de/panorama 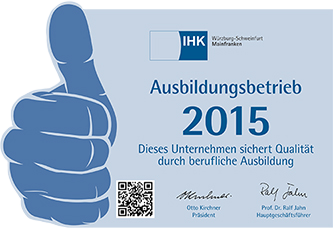